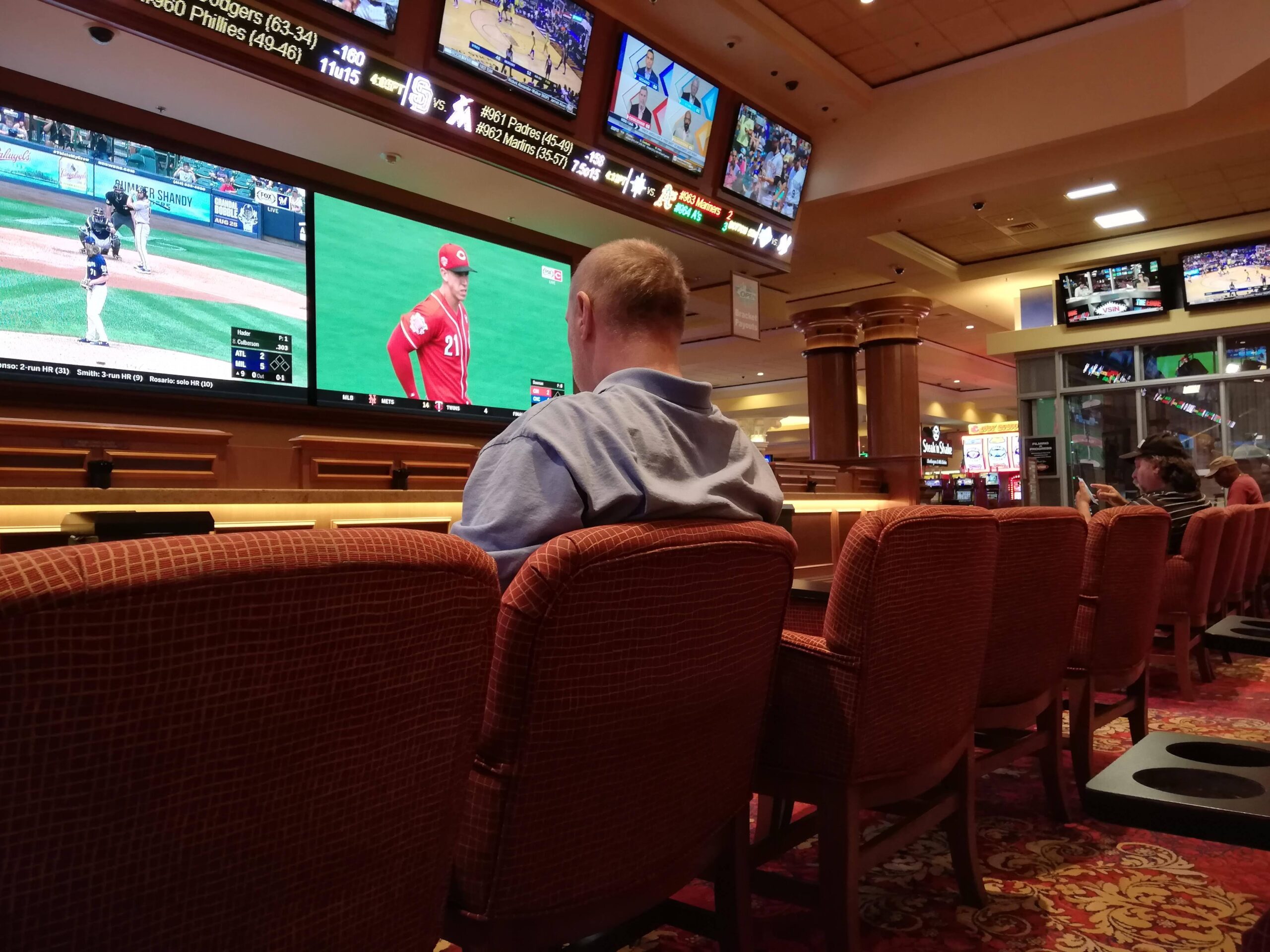 Have you experienced some “Bad Beats” in sports prediction in the past? Sure, we all have, and it hurts. You are sitting fat and happy, winning the football game by 14-points with a couple of minutes to play and only giving -6.5 points – what could possibly go wrong. Even if the opposition scores a touchdown, you will at least cover the spread.

And then it happens – the roof falls in. Your team goes into that great prevent defense and the bad guys start picking of yards and come down the field to score. Not great, but at least you’re still covering your bet by half a point and only 2:30 more seconds to go. Your guys get the ball on the ten-yard line after the unsuccessful on-sides kick.

So, it’s “run the clock out time”, and our boys go into the victory formation and take a knee, quickly followed by a time out. So now it’s 4th down with 20 seconds to play. Our guys certainly don’t want to leave much time on the clock and risk some strange “Hail Mary pass in the last seconds”. So, they run the clock down as far as possible, then our quarterback heads for the wrong end zone and takes a knee for a 2-point safety, instead of turning the ball over – Yikes – Our half-point win, is now a 1.5-point loss.

We can all recount how many times this has happened to us in all sports, not just football. Last second 3-point basket at the buzzer – Grand slams by the wrong team – there are a million ways to get a last-minute meaningless cover, that doesn’t even affect the winner or loser of the game – But it seriously affects YOU as you have lost the “Point spread cover.”

We all remember these horrible losses. My friends and players in the sports book remind me daily of how they lost the last game last night. What we as humans seem to forget, is we also win about the same number of games this very same way. Nobody talks about “how lucky” they got when your guy hit a last second shot for you to cover the game, but we all remember when we suffer a lose in the same manner.

Over the past 40 years of handicapping games, I have come up with my 33% Theory that explains what we as handicappers are up against in beating the spread. I believe that one-third of games are lost or won by either injury during the game, stupid mistakes by players, meaningless late covers, bad calls by the umpires or refs, weather, or other influences that no one on earth could ever handicap. Some days or weeks it seems all these situations go your way, other times – they ALL go against you.

So I accept that 66% of all games will eventually have outcomes that were out of any statistical handicapping parameters. The problem is, we don’t know which games those will be so we have to approach all games in good faith.

We must be right with the remaining 33% of all games

As professional handicappers or even casual players, we are faced with being right on the remaining third of all games. These are the contests that literally separate the men from the boys. Our Computer Predictions and good ole handicapping skills are put to the test. Always remember to put in the same amount of work and effort on each game when you are making decisions, as you never know the games that your skill is needed the most.
This is the reason it’s difficult to rate predictions or assign ratings to games like making any team or game a “Best Bet”.

Best Bet’s have a high probability of winning if something stupid doesn’t happen. You can be right in your predictions, but wrong in the result when things beyond your control land you on the wrong side of the point spread.

I always laugh to myself, when we give out a prediction that was our Best Bet and it losses by one point in the final seconds. Our team has played horrible in the last minutes turning the ball over from a tipped pass. It seems that players think we have taped up our ankles and are actually playing in the game by the blame that is thrown on us. Horrible emails, on how stupid we are for that prediction. Look we both lost, but the prediction was correct, thing didn’t go our way through no fault of our own. The bottom line is, we know over the week or month; we always come out with a nice profit. We didn’t make over $14 million dollars back in the 1980’s by just being lucky!

Nobody knows where the winners will come from

As I have pointed out before, the big Hilton Super-book handicapping contest here in Las Vegas on NFL games, has never had a season winner that has finished with over a 66% record. As a professional, we know we will come out on top, but we are never sure where those winners will actually come from. For these reasons, we never get too high when we win, or too low when we lose. Most people over bet, and don’t stay within themselves. They wager too much after a hot streak, or worse they try to get even after losses. Stay cool – stay calm, the wins will come.

In the past, new subscribers have signed up for a one-week trial subscription. Sometimes the predictions end the week at 10-3, hitting at a 76% rate. Other weeks we can go 5-8 or 38%. We are not as good as the first week or as bad as the last. Again, we never know when or where the winners will come from.

This is also true in handicapping. We back a lot of underdogs as there is always value taking the points. Every year Las Vegas and all sports books makes their biggest profit on NFL games, as they are the hardest to handicap. The reason so many players lose is because they are looking at the most recent game and forgetting the entire picture. Again, when a team has an impressive win, or gets blown out – THEY ARE NEVER AS GOOD OR BAD AS THEY LOOKED.